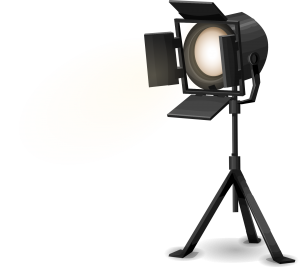 Carl has been a longstanding and valued member of the Chapter. He has been a member of RLI since the 1970’s when it was Farm and Land Institute (FLI).  He served as National RLI president many years ago, and served as Oregon president several times, as well as serving on the state and national directors for many years in multiple capacities.  In 2012 he was transitioned to Emeritus status and has since fully retired to care for his ailing wife.

In 2010, Carl was the recipient of the Robert C. Meeks, ALC, Distinguished Service award from the REALTORS Land Institute.

In 1999, Carl was awarded the prestigious Land REALTOR® of America award from the Realtors Land Institute.

Carl is now 94 years old!  We thank him for all his years of service.

Check back often to see who is featured next!